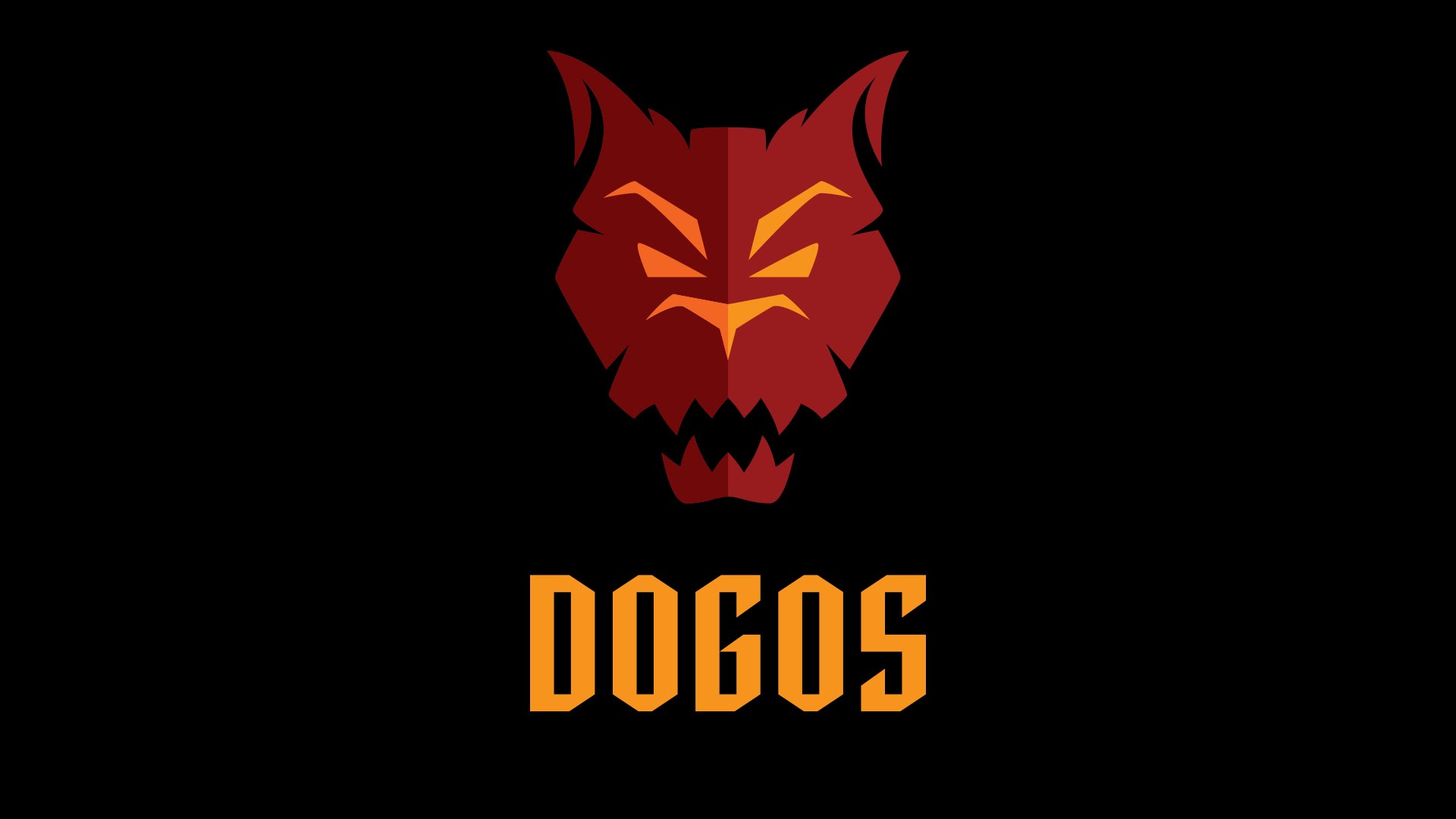 DOGOS
Earth has been invaded by a perverse race of bio-mechanical beings from outer-space known as Zeetnuks. A group of humans organize themselves to resist the invasion, but soon discover they don’t stand any chance against the enemy’s technological superiority. The Resistance decides to embark on an ambitious project: combining human and alien engineering, they set out to create a fleet of ships to fight the invaders.

The Zeetnuks uncover the Resistance’s plans and they launch a surprise attack against the base where the humans are developing the prototypes. During the attack, Desmond Phoenix, a skilled pilot, manages to escape on a KZ 72—one of the models being developed, which everyone will come to know as DOGOS.

DOGOS tells the story of that pilot, and how his actions changed the future of the human race.

3D OPEN WORLDS
You can navigate 14 levels that emulate how 3D open worlds work. Each level is designed with a high degree of accuracy and detail, incredible textures, and modelled with a keen esthetically-pleasing sense.

DYNAMIC CAMERA MODE
You can change the camera mode while you play, taking these kinds of games to a whole new level.

COUNTLESS ENEMIES AND POWERFUL BOSSES
A great variety of enemies and bosses force you to create new strategies every minute. Guaranteed fun!

BALANCED GAMEPLAY
4 difficulty levels designed for every player: from beginners to those with the most experience.

STRIKING VISUALS, AMAZING SOUND AND CATCHY TUNES
We offer you a stimulating soundtrack: incredible original music, striking sounds and, of course, graphics with the highest definition. Brace yourself: this game will blow your senses away.

THE GAME’S HIGH PLAYBACK SPEED WILL REQUIRE YOUR BEST REFLEXES
At 1080p resolution, this game will test your senses and your reflexes. The battle against the aliens will be astonishingly fast-paced and dramatic. Try not to blink if you want to stay alive.